Authorities in Texas are investigating Florida Gov. Ron DeSantis over an operation to fly 50 migrants from Texas to Martha’s Vineyard in Massachusetts last week, a move that has infuriated many Democrats and angered locals on the island.

Bexar County Sheriff Javier Salazar, a Democrat, said he was opening up a criminal investigation into migrants that were ‘lured’ from the Migrant Resource Center under ‘false pretenses’ and flown to Florida, where they were ultimately left to fend for themselves in Martha’s Vineyard, he said in a video message to announce the probe.

‘Here we have 48 people that are already on hard times. They are here legally in our country at that point,’ he said. ‘I believe that they were preyed upon. Somebody came from out of state, preyed upon these people, lured them with promises of a better life, which is absolutely what they were looking for.’

Salazar said his office was working with lawyers and advocacy groups.

FLORIDA GOV. DESANTIS SAYS FUNDS ARE IN PLACE TO BUS ILLEGAL MIGRANTS OUT OF HIS STATE

DeSantis, a Republican, has said he is responsible for two charter flights that flew Venezuelan migrants from San Antonio to Florida and onward to Martha’s Vineyard.

In a statement, his office said migrants have been abandoned in Bexar County and ‘left to fend for themselves.’

‘Florida gave them an opportunity to seek greener pastures in a sanctuary jurisdiction that offered greater resources for them, as we expected. Unless the MA national guard has abandoned these individuals, they have been provided accommodations, sustenance, clothing and more options to succeed following their unfair enticement into the United States, unlike the 53 immigrants who died in a truck found abandoned in Bexar County this June,’ the statement said, referring to the deaths of 53 migrants found in a locked commercial in San Antonio truck earlier this year.

The arrival of the migrants took city leaders and homeless advocates on the island by surprise.

‘Dealing with immigration populations is nothing new to us, however with a plane landing, and you don’t even know it’s coming, that kind of puts a different level of crisis intervention into it,’ Sue Diverio, executive director for Harbor Homes, a shelter that was helping to shore up resources to care for the migrants, told Fox News Digital last week. ‘It was definitely an unexpected arrival of refugees.’

The move also angered many Democrats, who criticized DeSantis as playing with people’s lives to win political points. Some have said the move was illegal and likened it to human trafficking.

The DeSantis administration said the migrants were informed of their destination and that they were given ‘multiple’ opportunities to decline the trip. Officials said the individuals were offered hotels, meals, showers and haircuts for a couple of days before the trip and that some indeed declined to go.

The administration also said the rumors about the migrants being promised jobs in Martha’s Vineyard were also untrue, and that the individuals were simply presented with information about the benefits and services that are commonly found in sanctuary states. 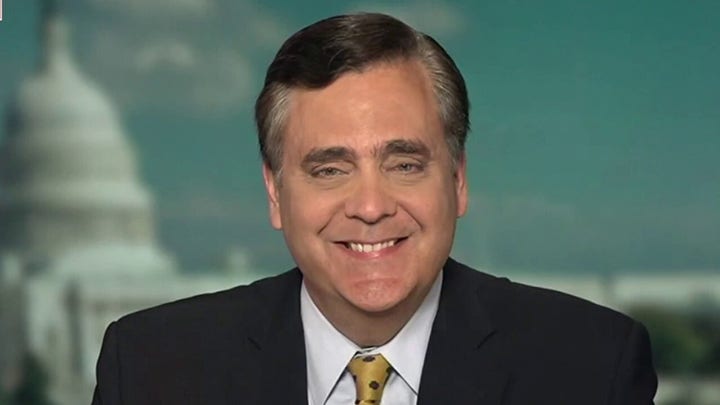 California Democratic Gov. Gavin Newsom sent a letter asking Attorney General Merrick Garland to investigate whether DeSantis could be charged with kidnapping, despite launching a program as San Francisco mayor that bussed thousands of homeless people out of San Francisco and the state.

Louis Casiano is a reporter for Fox News Digital. Story tips can be sent to louis.casiano@fox.com.