A new poll released Wednesday showed a majority of Democrats in Ohio overwhelmingly oppose banning individuals who aren’t U.S. citizens from voting in local elections, just weeks before voters will decide whether to approve a ballot initiative seeking such a ban.

According to the Spectrum News/Siena College poll, 54% of Democrats say they would oppose ‘a state constitutional amendment that would prohibit local governments from allowing noncitizens to vote in local elections,’ while just 43% said they would support it. 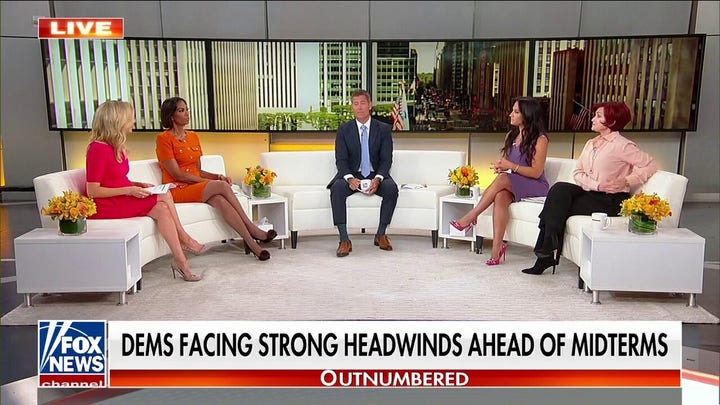 On the other side of the political divide, 72% of Republicans said they would support such an amendment, with just 28% saying they would oppose it.

Those who identified as independents or members of another party also overwhelmingly said they would support the amendment, with 60% saying they were in favor of it and just 34% saying they opposed it.

Majorities of all age groups, education and income levels also said they would support such an amendment.

Noncitizens are permitted to vote in a few cities across the U.S., as well as 14 smaller jurisdictions, including New York City, whose city council voted last year to allow such voting in local elections.